Do Men Do Medical Aesthetics In Singapore?

What is Medical Aesthetics in Singapore? 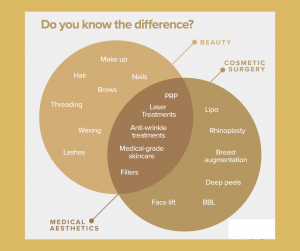 Medical aesthetics treatments are safe, largely not invasive, with little or no downtime, treatments can be done alone or combined with other treatments. It makes a person look better and increase their self-image.

By the 2000s, the general public understands that medical aesthetic treatments are NOT plastic surgery; it does not alter your appearance and changes you into somebody else. Safety is assured through FDA, CE marks and medical aesthetics in Singapore have to be endorsed by Health Science Authority, operated by licensed medical clinics, and administered by SMA doctors. As a result, men and women flocked to aesthetic treatments, and this particular sector in the wellness industry has seen robust growth year on year.

The 1st impression counts. One is “sized up” within 30 secs during the first meeting. It is also very accurate that nobody can see your virtue, character or capabilities within first meetings. Humans judge based on what they see; thus, famous Singapore saying that “looks are not important” cannot be further from the truth.

It is no longer just the vain women with excess cash going for medical aesthetics in Singapore. Powerful men also want to look appealing to their target audience, and one of them is the most powerful and talked about man in 2022. He is Mr Vladimir Putin, the president of Russia.

This article first appeared on a Chinese circulation by a user by the name of 牛阿猛, and some sources say his face was a critique by an English doctor, Dr Gerard Lambe, who runs an aesthetic clinic in London. 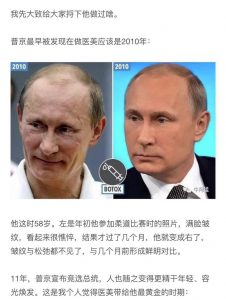 President Putin was believed to have FIRST medical aesthetics procedures done in 2010. It is believed that he had Botox injections. In this photo, President Putin is 58 years old; in the left photo, Putin looks worn and tired, with a wrinkle lined face. A few months later, he emerged with a fresh taut face with much lesser wrinkles, especially around the eye area. It was a big contrast in this looks in just a few months. By 2011, Mr Putin announced his intention to run for the presidency, and by then, you can see the full extent of the benefits Botox has done for his face. 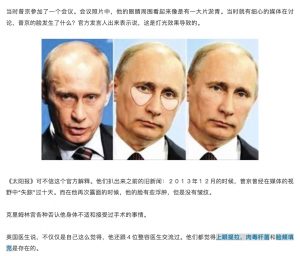 In the 2nd photo, you can see President Putin with sunken cheeks and eye bags. In a meeting, when the sensitive media commented that his eyes looked blue-black, officials explained that it was due to insufficient lighting. In 2013, it was noted that President Putin disappeared from the public eye for about ten days and reappeared face looking a little swollen but with NO wrinkles. A group of aesthetics doctors concluded that he might have energy devices like Ultraformer 3 for eye lifting treatment, Botox, dermal fillers at the tear trough and skin boosters. 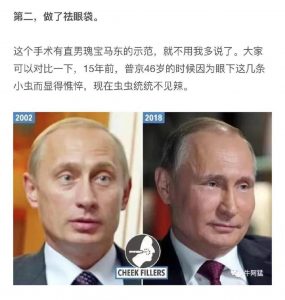 It is normal to have saggy facial contours and skin laxity as a person ages. But here, we can see in 16 years, and President Putin has none of the above issues with dermal skin fillers. It is quite an open secret in Russia that President Putin has medical aesthetic procedures done.

There is a joke  in the country “There are never any new faces in Russia’s political arena, so the president created one!” 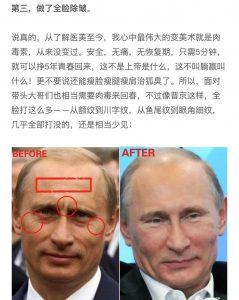 In medical aesthetics, Botox is the greatest invention of better skin. In five minutes, you can reverse five years of your face safely, with minimal pain and no recovery time. This sure winner can also give one a V shape face, slender legs, thinner upper shoulders and even rid body odour!

The grumpy pained look with “11” glabellar lines in-between the brows, the crow’s feet and fine wrinkles disappeared with a trace. Some may comment that he looks ‘frozen’, but this ‘poker face’ calm and cool demeanour makes him look authoritative and intimidating. It is hard to guess what is on his mind!

Conclusion about medical aesthetics in Singapore

Looking good, healthy and radiant is essential regardless of how different opinions can be. There may be arguments that it is easy to overdose with medical aesthetics procedures, but like any good thing, being overindulgent makes it bad. Therefore, it is crucial to go to your trusted doctor when looking for aesthetic treatments in Singapore, who understand your needs and recommend treatments suitable for you. 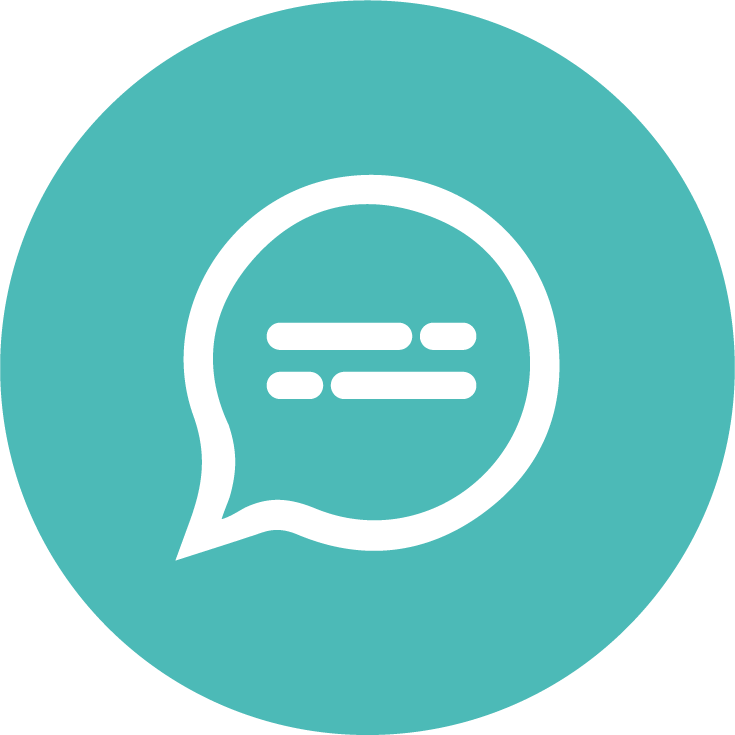 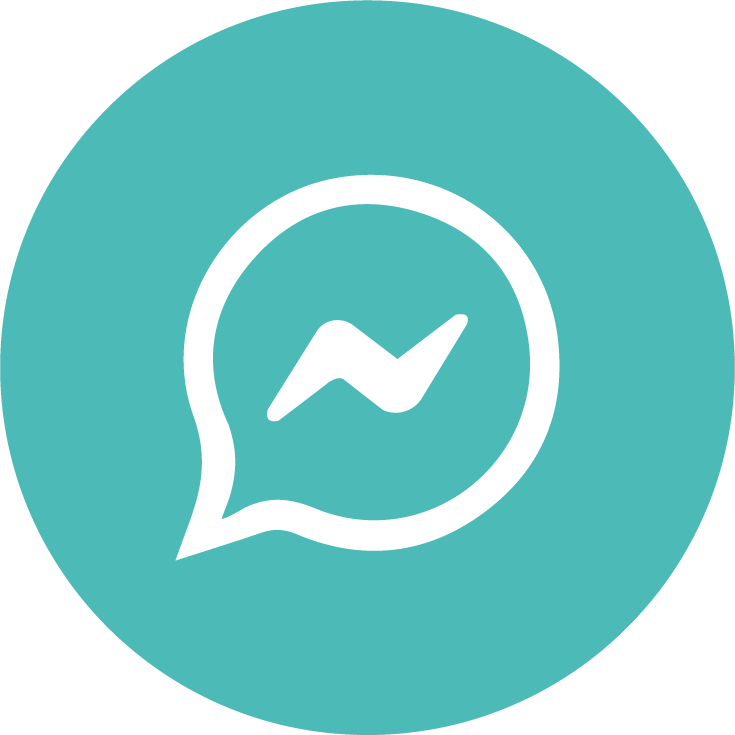